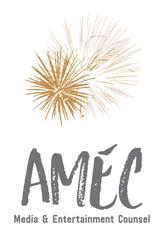 The Peter Law Group (PLG) entertainment law practice was formed by industry veteran Arnold P. Peter, who served as a Vice President of Legal and Business Affairs at the Universal Studios and who currently serves as General Counsel to the National Association of Television Program Executives (NATPE).

We have represented talent, producers, distributors and financiers in all phases of television and motion picture rights acquisition, financing, production and distribution. Our firm has a strong presence in reality television and has negotiated various transactions on behalf of both talent and producers.

We are the first choice for both talent and entertainment companies interested in doing business with Bollywood, the Indian film industry, which theatrical revenue is predicted to swell to $2.13 billion by FY2017.